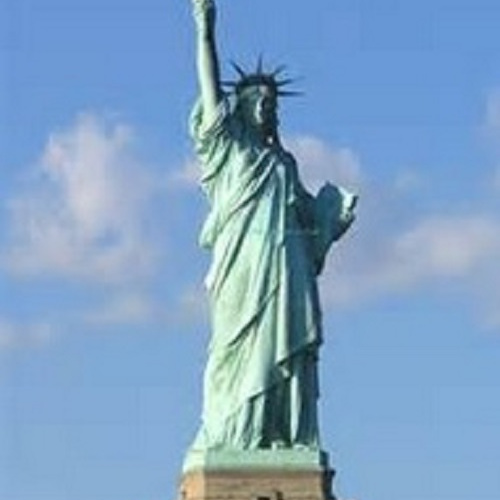 We don't need anymore, we have to pass this Bill so we can find out whats in it mentality in our government. We already had this happen to us with Obamacare and now here we are again with Obamatrade. This Petition is to voice your opposition to passing the Fast-Track Trade Bill - S. 995 — Bipartisan Congressional Trade Priorities and Accountability Act of 2015 - This bill would give this White House, and potentially the next White House, increased power to negotiate and commit the United States to trade deals. That prominently includes the Trans-Pacific Partnership, a potential economic partnership the U.S. is negotiating now.

Some of the things that this Bill covers:

It arguably could touch on nearly every global issue at play currently.

There are 2 key sections in this Bill:

Section 3. Trade Agreements Authority: This is the section that gives the president a kind of fast-track trade power. It allows him to bring a trade agreement to Congress for an up-or-down vote that Congress could not amend. That is a significant advantage to presidents who would then be able to tell trading partners that Congress cannot vote to change the deal (only approve or disapprove).

Section 6. Implementation of Trade Agreements: This sets out the timeline for the president and Congress when reviewing a trade deal. It states that the president must give 90-days notice before entering into a trade deal. Then at least 60 days before signing, the President must publish the text of the proposed agreement on a publicly-available website. And finally, this section requires the president to post a final copy of the agreement 30 days before entering into it.

Other specifics listed in the Bill are:

Contact your senators and tell them to vote No on the Fast-Track Trade Bill!

A copy of this Petition will be emailed to every Senator!