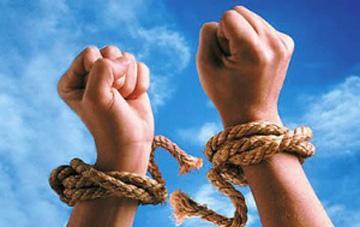 Stop the execution of the Sudanese doctor on charges of apostasy

Ms. Ibrahim, a Christian woman who is in her ninth month of pregnancy and has been detained together with her infant child since 11 May 2014, was convicted by Al-Haj Yousef Criminal Court in Khartoum of adultery (zina) and apostasy (ridda) under Islamic law (Sharia) provisions of the 1991 Sudanese Penal Code. She was initially arrested and released on bail on suspicion of adultery in September 2013 after her brother lodged a criminal complaint against her, alleging that she was a Muslim and as such was cohabiting illegally with a Christian man. It was later established that the couple had married in a church in 2012 and had a child together. On 11 May 2014 the Al-Haj Yousef Criminal Court convicted Ms. Ibrahim of adultery after declaring her church marriage invalid on account of her Muslim faith and upbringing, based on the court testimony of a number of her family members. The penalty for adultery under Article 146 of the Sudanese Penal Code is 100 lashes where the offender is not married. She was also convicted of apostasy and sentenced to death on account of converting to Christianity. Article 126 of the 1991 Sudanese Penal Code provides for the death penalty for any person found guilty of apostasy, a crime that is committed by any Muslim who advocates for the renunciation of the creed of Islam or publicly renounces his or her faith. The same article provides for the death penalty to be withdrawn if the defendant “repents” and “recants apostasy” before execution