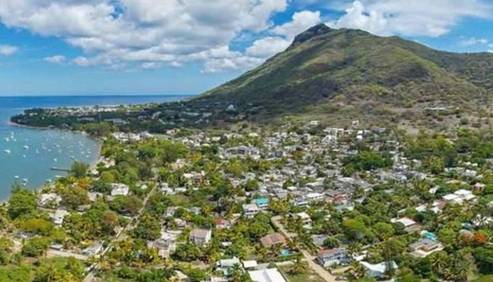 We Deserve a Safer Neighbourhood!

We are a diverse group of La Preneuse, Tamarin and Black River area residents, upset with the recent dramatic increase in crime. With your help, we want to make the neighbourhood safer. We are asking our neighbours to read and sign this petition asking our elected officials and police department executives to do more to make La Preneuse, Tamarin and Black River a safer place to live, work, shop, and play.

Our community consists of single, married, young, old, and everything in between. We are concerned with our safety and the ones we love. We request some meaningful and effective changes from our elected officials and public servants:

We want more police. We want the criminals caught. When we need the police, we need them to respond quickly. We want police staffing to reach the level it should be at.

We want police to patrol two per car. We want bicycle and foot patrols. We want implementation of a possible ‘Violence Reduction Initiative’ (V.R.I) that would assign additional police during the current crime wave. We want a dedicated, legitimate, and effective police presence to take on these criminals and bring them to justice with more tougher and stringent measures to show them that the police force is a force to be reckoned with.

Let’s stand together as one and end this crime wave! Sign the petition to make a difference!