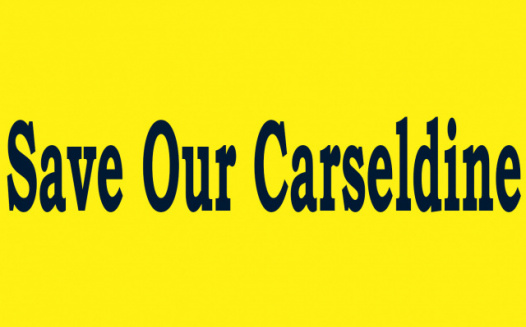 We, the undersigned, oppose the proposed Carseldine Urban Village development for a variety of reasons, including but not limited to the following:

Therefore, as the elected Representative we urge you to STOP the Carseldine Urban Village Master Plan from proceeding.