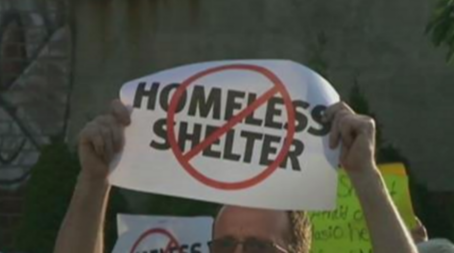 Mayor Bill de Blasio has targeted the neighborhoods of Glendale and Maspeth for the creation of two new homeless shelters that are both unneeded and unwanted in our areas.

Our elected officials have been unable to stop the Mayor's will to destroy our neighborhoods, and only grassroots community activism can defeat the city's plans to dump hundreds of homeless people in our area.

Homelessness is a serious issue that requires a permanent solution, instead of the of the plans the Mayor has offered.

It's time for the communities of Middle Village, Maspeth, and Glendale to rise and tell Mayor de Blasio, stop making our neighborhoods a dumping ground.