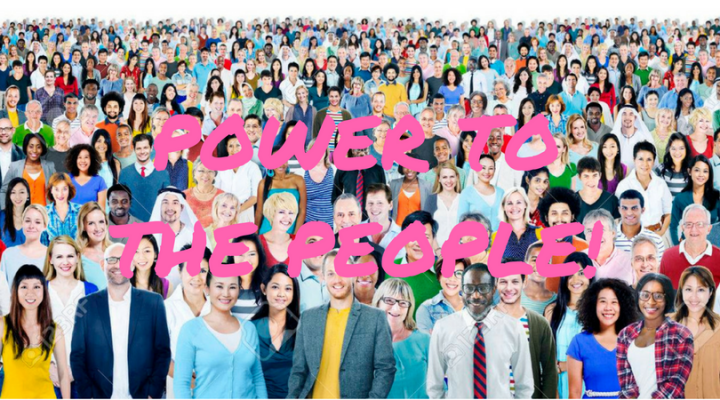 Stop the board restructuring!

ABA was set up in 1987 by a parents' action group at the now defunct Muscat English Speaking School. Without the energy and passion of parents, ABA would not exist. 30 years later, we are calling on parents to come together once again to take action, but this time it is action against a board restructuring plan. This plan places all power in the hands of just a few appointed individuals and dramatically reduces the voice of parents. The move is both undemocratic and illegal, as according to Omani law on International Schools, parents have the right to decide the majority of their representatives on the board and this is how it should stay. Without us there would be no school and no board. The above-mentioned change is just one of many proposed - none to the benefit of parents, the admin or the school in general. Instead, a few appointed individuals stand to consolidate all power in their hands. We urge you to read more about this plan and to sign this petition to show them that you are against the restructuring and in favour of greater transparency!