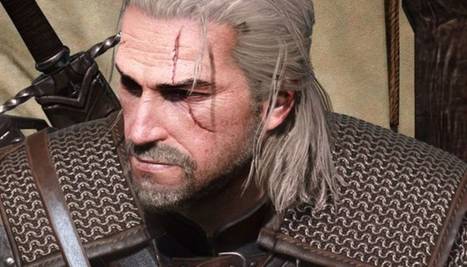 Now ask yourself, how many of these journalists would ever claim that a video game was "too black", or that a game would be better if it included less black people? Would they even dare?

So why is it then, that when video games are made (and indeed invented) by white males, they are criticized for including white males as protagonists in their games? Why does the mainstream media only focus on a lack of inclusion when they believe it stems from white males, but ignore all other demographics that exclude white people entirely?