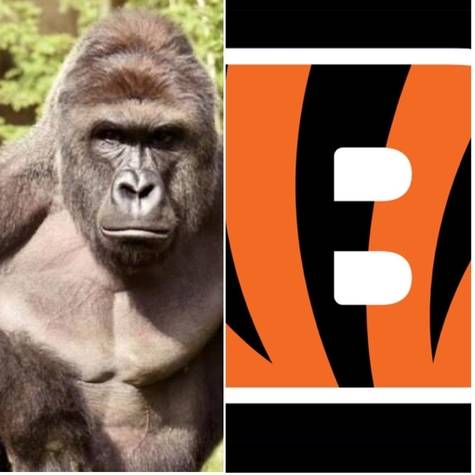 Let's all ban together and stop the nonsense that people are trying to pursue by changing the name of the historic Cincinnati Bengals. We love the Bengals, as the Bengals. We want to keep that name as it has been since the team started. Harambe was a horrible incident, but the NFL has nothing to do with it. Our sympathy goes out, but we can not try to change something that has been basically a tradition in Cincinnati as every other NFL teams hometowns. If you love the Bengals, sign this and let the individuals know that made the petition know that enough is enough. 30,000 signatures is plenty enough, let's show them that there are more people that don't want this