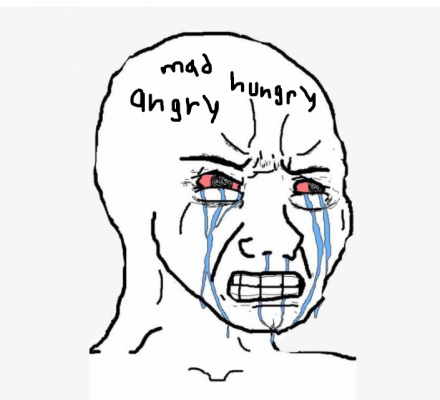 Stop the abusive lunch monitors at my school

The lunch monitors at my school have been really horrible lately. I was having a conversation with my friends at lunch when one of the lunch monitors literally appears from behind and gets mad at us for "yelling". She ended up keeping us in for half of recess. They are also very sexist. Girls are doing things at school that should literally get them suspended (like attacking people with jump ropes), and my group specifically, gets yelled at daily for doing literally nothing. The point is, these people don't deserve their jobs. I want to do something about this, and I want to act now.