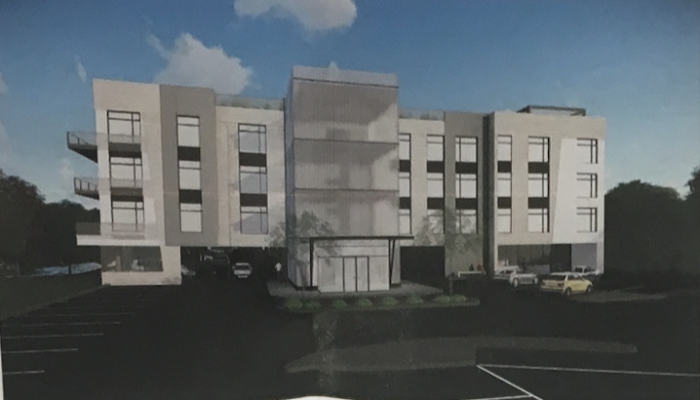 We oppose the applicant’s proposal to construct this suggested moderate income housing complex at 777 West Putnam Avenue because the project (filed under a special permit) as proposed would endanger the public safety.

Many factors contribute to our sentiment including, but not limited to, the potential flooding of the Byram River, impact on our sewer system, demand on our school system and increased traffic congestion on the state border and in the neighborhood of Pemberwick (Greenwich, CT).