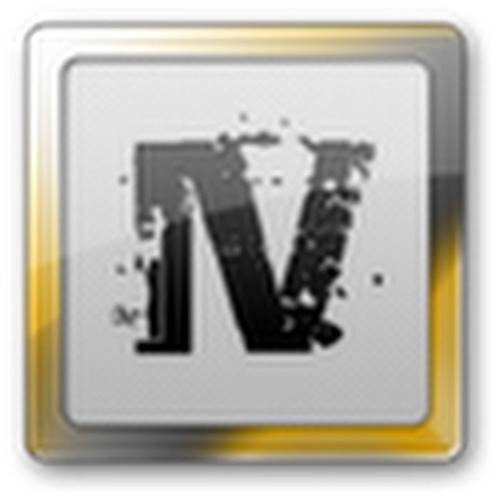 Today, 15th of June 2017, OpenIV, the software that has made modding into a pc master race fashion in Rockstar Games' games, was announced to be shutting down due to a takedown from Take Two Interactive.

If you, like many other people think this isn't a decision they should make, I urge you from the bottom of my heart to sign this petition. It barely takes 5 minutes from your time and it stops the devious acts implemented by Take Two and Rockstar Games.