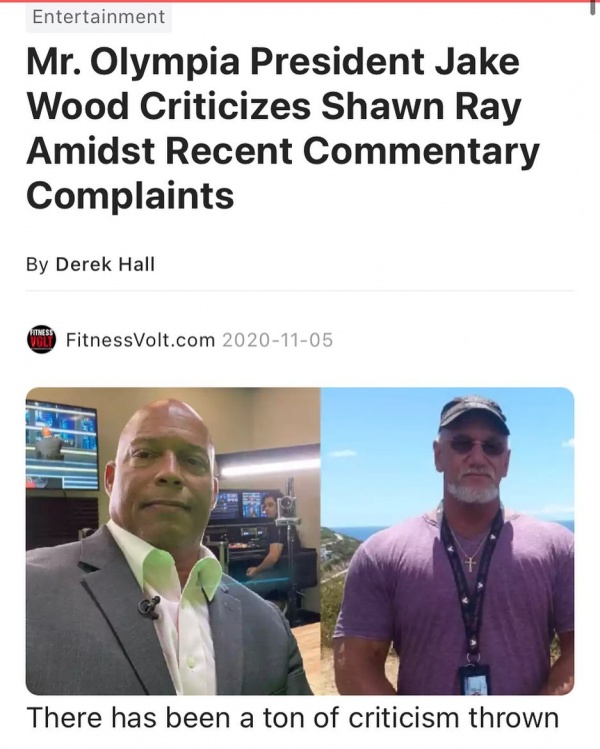 We, the bodybuilding community signed by this petition, appeal to all media and individuals to stop quoting, asking for opinion or talking about matters related to this sport and events related to it with Mr. Shawn Ray.
He has already proved several times that despite the lack of knowledge on specific issues, knowledge of the details of the situation or circumstances, he expresses himself in an uncontrolled manner, which among many people associated with the environment is disgusting, and among the people not involved in bodybuilding, it may arouse a false belief about athletes and people related to our sport.