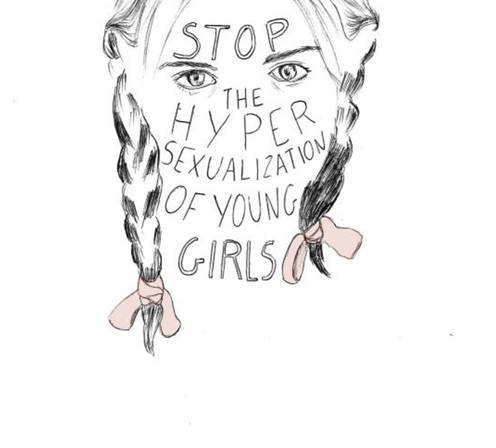 2006 people have signed this petition. Add your name now!

Stop the ban on skirts. Stop sexism at school

Stop allowing men to decide what's best for women. This is a school, it should be promoting gender equality not the over sexualisation of young girls. We should be teaching men not to view girls as sexual objects and not punishing women because men find us distracting. If schools promote this behaviour it's only encouraging another generation of women who think it's ok to be treated as inferior and men who think if something about a woman bothers them they can force them to change. Furthermore, not all students can afford to change their uniform mid year, they will now have to spend money on replacing redundant uniform that could have been spent on revision guides and furthering their education. It's 2016, isn't there more important things for teachers to be worrying about than forcing girls to change for them?