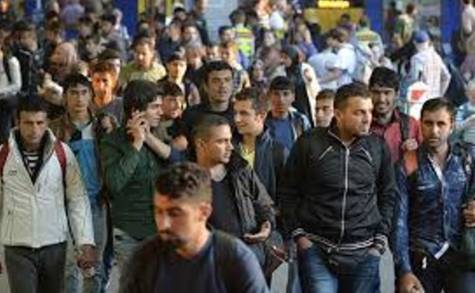 Refugee and immigration policies are jeopardizing our national security and subjecting our citizens to preventable mass casualties, death and destruction. The series of attacks in Paris and recent bombing of the Russian jetliner are brutal reminders that Western Civilization is at war with the Islamic States. Regardless of identity or location of the terror group or terrorists, the jihadi mission must be contained and destroyed.