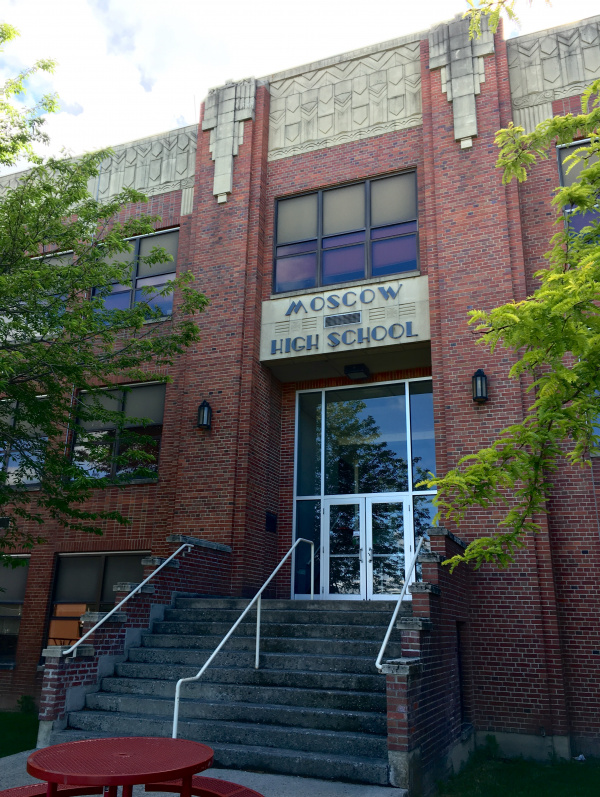 We need accountability from the Moscow School District board and superintendent Greg Bailey. Specifically, we demand the following:

We are not willing to let Moscow School District experiment with our children's futures. MSD agreed to be an ‘incubator site’ and has literally been paid to conduct this experiment on our children. These changes include abolishing letter and percentage grades, forcing teachers to recreate traditional GPAs for college transcripts, allowing unlimited 'do overs' of tests and homework, making standards completely subjective and discretionary, and placing unprecedented burdens on our teachers in multiple ways.

In other districts which have enacted similar experiments in the past decade, there have been significant unintended consequences. These include student apathy, changes in student population, loss of high impact teachers, and highly variable student outcomes to name only a few. Many of those districts are now choosing to roll back ‘standards based grading’, ‘mastery based learning’, and similar concepts after outcomes were very different than hoped. The state of Maine was quoted as a success story in the study upon which MSD’s adoption of these theories was based. Last year Maine’s governor signed a law rescinding the changes as the reality of these programs became apparent. Academic study of the theories and outcomes underlying these concepts have begun to emerge, indicating deep flaws in the underlying data and claims behind them.

While we appreciate MSD’s 2015 goal to be the first in the state to complete district wide accreditation, that has nothing to do with the changes that the board decided to make. That process was hijacked by certain individuals in our district and Boise who wanted to enact their own agendas and theories. Third party commercial consultants who benefit from the very solutions they propose were used to evaluate our district. The goals of the grant from the Idaho Department of Education to “learn about and transition to a Mastery Based Learning system” were intentionally hidden. MSD covertly and abruptly implemented radical and unproven changes, and Greg Bailey is on record in testimony to the legislature in Boise stating that parents and teachers were intentionally not informed of these initiatives because they would likely be resistant to change. He further implied that anyone who opposed the changes would likely be fired. We are already aware of covert threats to those who are not ‘on board’. This behavior is often the refuge of those who cannot inspire change through facts and leadership, and thus view any who disagree with them as unenlightened or simply stupid.

In fact, dozens of parent inquiries and questions have been brushed off throughout late 2018 and early 2019, until what can only be called a marketing document was sent out in August -shortly before school started and the changes had been made. That document contains false claims, dated information, and lacks information on actual outcome data. A deeper and objective analysis of these changes and how they have affected other districts who have attempted to implement them is necessary.

Dr. Bailey testified to the legislature and others in Boise that there has a groundswell of support for the implementation of these changes, and by extension the “TeacherEase” software that enable those changes. This is simply not true. Only a very small group of people even knew that these changes were forthcoming until after software was purchased, installed, and letter grades were abolished at Moscow Middle School. This was announced very shortly before school resumed this fall, though covert preparation and grant funding for this experiment have apparently been in motion for over three years.

Bailey also implied in his testimony that these theories are the wave of the future. This is not true. They are the wave of the past and are being rolled back as others find that the utopian ideals did not lead to better outcomes, and in many cases led to chaos. These theories in practice create unintended negative consequences for previously high achieving students who see no reason to seek comparative excellence -- as none exists anymore. These ‘new’ educational theories are left over from a previous Department of Education administration and were tested mostly in failing school systems, not in already successful and high achieving systems such as Moscow’s.