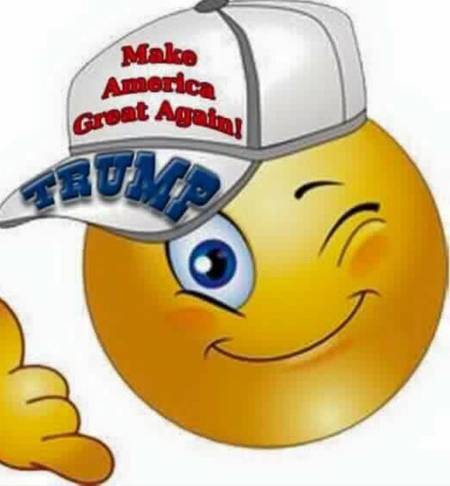 Will not allow our candidates nomination to be hijacked by the RNC. If Donald J Trump has the majority of delegates and the RNC tries to remove him by a brokered convention, we Donald J Trump supporters will not vote for the replacement nominee. If the RNC denies the will of the people we will give our votes to Donald J Trump by write in ballots or third party run If that happens.