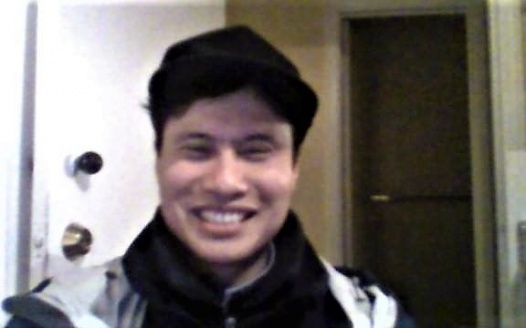 STOP REMOVAL OF MR. THAN SOE FROM CANADA

We, the friends of Mr. Than Soe, petition to stop the Canadian Government’s Immigration, Refugees and Citizenship of Canada (IRCC), from removing Mr. Than Soe from Canada.

Burma/Myanmar may have democratically elected government but the political setup and situation there are far from perfect for someone like Mr. Than Soe to return to. Mr. Than Soe has never been a real risk to any of the communities he has lived whether it is in Thailand, the USA or Canada. The Pre-Removal Risk Assessment (PRRA)’s decision was unfair and to the least hasty. The Canada Border Service Agency (CBSA) itself believes and considers Mr. Than Soe to be of no flight risk.

Therefore, We demand the Canadian Government’s PRRA to repeal its decision made on 19th June 2017 and to stop removal of Mr. Thank Soe from Canada.