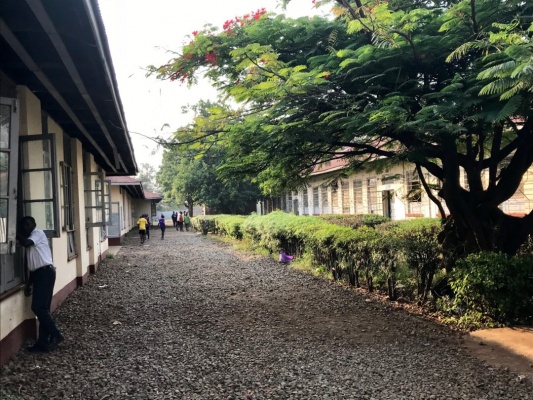 The county government of Kisumu intends to relocate the iconic Kisumu Boys High School to outside Kisumu CBD. Since its establishment in 1948, the Kisumu Boys has been a day school until fairly recently and has produced many outstanding engineers, medics, farmers, businessmen, academicians, artists, musicians, sportsmen, and legal fraternity among many other professions. The school infrastructure is monumental and synonymous with the origin and growth of the city. As a day school, it has served families who for one reason or another are unable to take their children to boarding school. This is based on its centrality hence much easily accessible from all corners of the city.

As alumni, we, therefore, ask for your support to petition HE. Governor Peter Anyang Nyongo, the County government of Kisumu and the Ministry of Education to do the following:

1. With immediate effect rescind the decision to relocate the school and maintain it as a city monument.

2. Revert the school back to its day schooling function

3. Allocate funds to renovate and modernize the school infrastructure to meet international standards