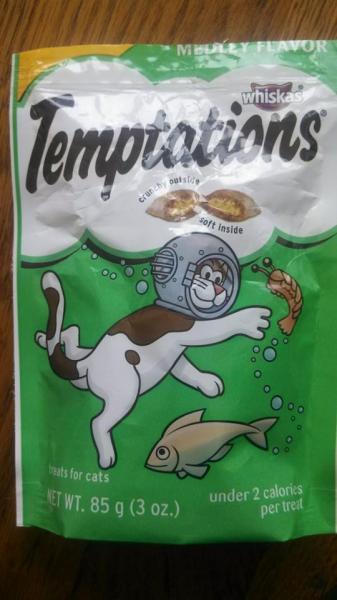 My family's dear pet cat, Newt, passed away due these treats. Newt suffered from nausea, vomiting, lack of appetite/not drinking water, weak/fatigued, and later on had what I can only presume were seizures. I found him dead after leaving for only 2 minutes to change so I could take him to the vet , his eyes were open and glassy, and he was no longer breathing. My older brother tried to perform CPR, but to no avail.They contain some ingredients cats cannot fully digest. The treats contain ingredients such as dried yeast, wheat grain, dried cheese, and salt. Cats cannot eat these as they can get sick, which happened to my dear furry friend. I searched online for recalls (of which occurred in 2012 and 2013) on the treats and found many reviews of other people who's cats have gotten severely ill and even died. Some recovered, but with permanent consequences. These treats need to be taken off store shelves! Wiskas (Mars Petcare) needs to either pay the medical bills of ALL suffering cats, pay for emotional damages for those who've cats have died, or shut down. Stop harming our animals, "family!"