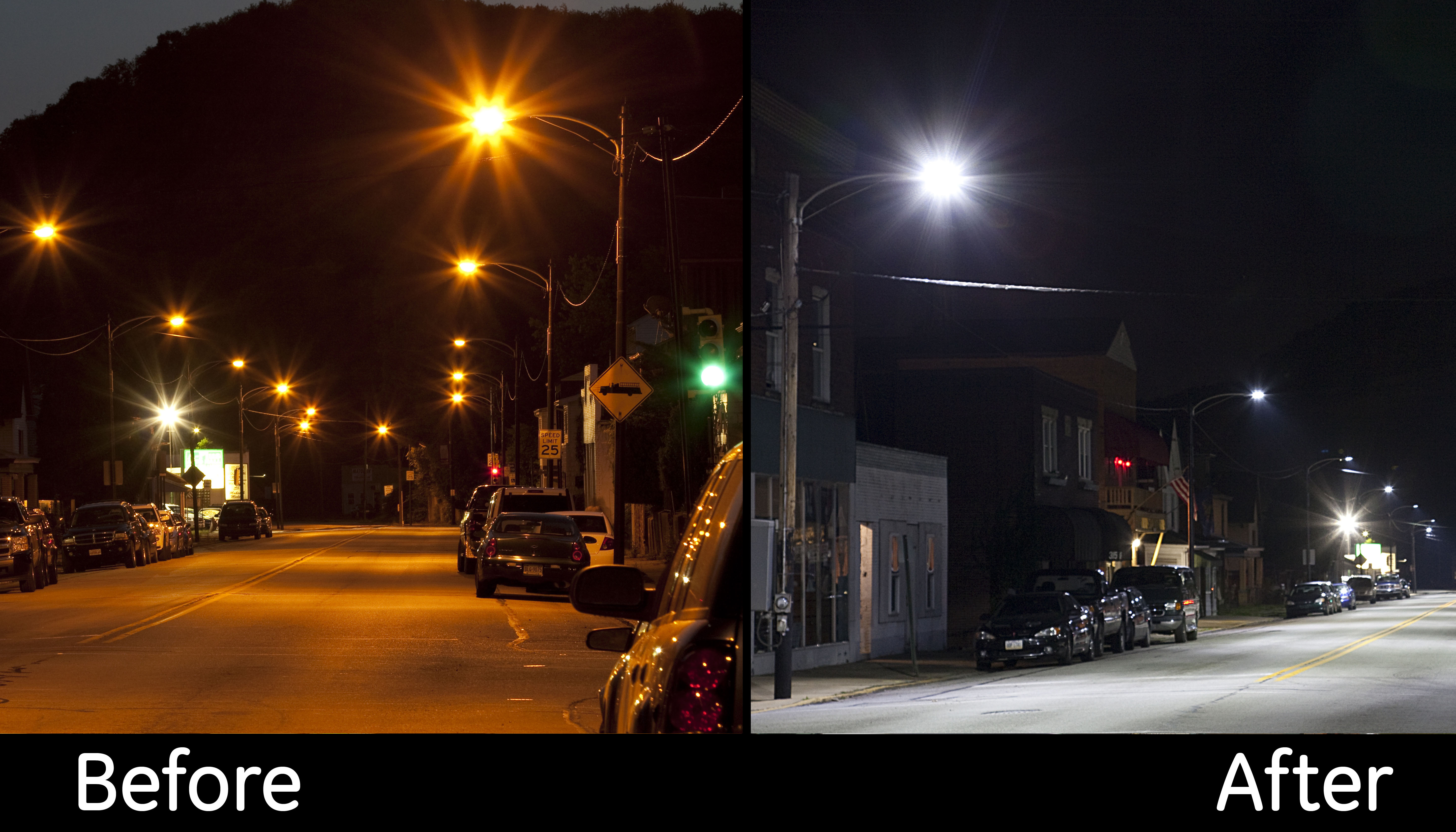 Portland, OR - Like many other cities, Portland has taken to retrofitting all of its Street Lights to LEDs in order to save on energy costs. This is a great idea - EXCEPT - that the LED lights are invasive, soul-less, and disruptive. This is a petition to ask the City of Portland to install filters on the LEDs that will bring the lighting back to the warm, inviting ambience that they once were.

The new LEDs are so bright that people can walk about their homes at night by just drawing their shades. If people don't have shades, they have to purchase them in order to sleep at night. They also are increasing the light pollution so much that the once partially visible stars in the sky are now gone.

We want our neighborhoods to feel warm and inviting, not cold and surveillant.