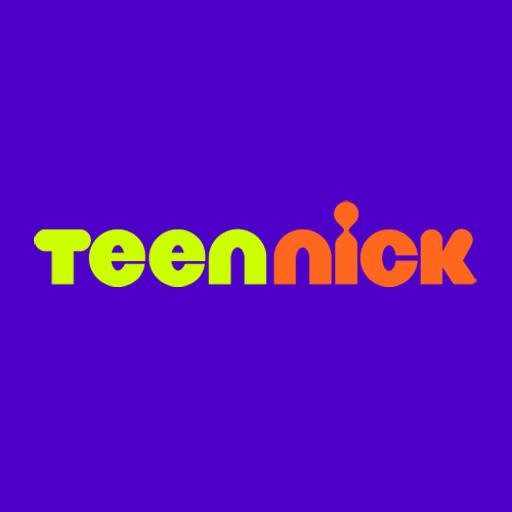 That would be totally cool if the Canadian broadcaster, MTV, did it, too. But they don't.

This segment, sometimes half a minute long, is only the beginning of American viewers lagging behind Canadian viewers. The long commercials contribute and we end up being up to 5 minutes behind Canada's broadcast.

Years ago this wouldn't be a problem, but with thousands of people watching and live-tweeting/live-blogging the episode, it ruins the viewing experience for Americans because we already know what's going to happen if we live tweet, too. It's inevitable to see the tweets from our friends north of the border.

All I'm asking is that you stop airing the "previously on..." segments. Seriously. We all watch Degrassi -- religiously. We know what happens and we aren't going to forget within a week.