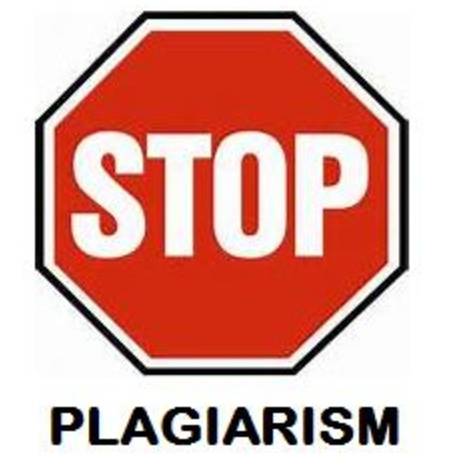 So, We have to draw your kind attention on this unfortunate matter of Ph.D. plagiarism in the Department of Hindi, Manipur University.