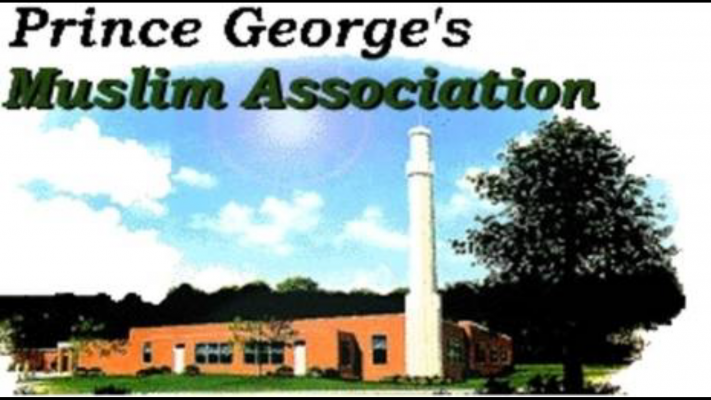 As we all know, the Shura of PGMA (a.k.a. Board of Trustees) has just released a written statement regarding the termination of our beloved Imam Ahmed Azzari. Our Imam, who has served us for more than 7 years, working diligently and tirelessly, deserves utmost respect and best treatment from us. The very critical and transformative decision of the Shura must be appropriately discussed with the General Assembly who have the right to know the reasons behind the Shura’s unwarranted settlement. This is a call for a NO CONFIDENCE vote to terminate the Shura or force them to step down from their position by majority vote. Their term has been filled with corruptive acts and they have done almost nothing so far to effectively benefit our community! On the contrary, they’ve been actively destroying PGMA through the following irresponsible unanswerable inexcusable misconducts:

Some key chronic members of this Shura have corrupted and manipulated the process of the Shura election by conspiring, plotting and influencing the ad-hoc election committee. This worked to disqualify the nominated candidates without justifiable explanation or announced reasons. Their goal was to get themselves in office without going through the appropriate balloting or voting process by disqualifying all the nominated candidates except seven of their choice among which are themselves. They eventually claimed the Shura seats uncontested and unchallenged. This fraud has happened twice, in the 2012 election and the latest 2016’s. NO ONE VOTED THEM IN. This Shura is ILLEGITIMATE.

a. A sum of $18K collected as general donations from the community is missing from the bank without being accounted for in the financial books of PGMA. They failed to involve the community in issues they have the right to partake in by intentionally hiding this loss during the last general body meeting that was held on Saturday Feb. 11, 2017.

b. A sum of $6,500 of community donation money was paid as attorney fees on losing legal battles. A former mistreated An Nur Academy Principal threatened to sue PGMA over her unjustly withheld paycheck by the most control-freak and power-obsessed brother in the Shura. This has obviously happened due to poor management and lack of community updates, involvement and follow up.

c. Hiring a non professional Principal or education director for the non existing school which they called “Early Childhood Learning Center/ECLC” without holding a licence to operate the school. This principal who started her job mid-August 2016 has been getting paid $5K/month, totaling into $55K till present. We believe this is a clear misappropriation of funds and mishandling of community donations (We just got a confirmed information from some cooperative Shura members that this principal has already resigned from her position at PGMA. Her LDW was Friday 5/19. Shura have accepted her resignation with a majority vote (6-1) where only the Turkish Masjid's Shura member opposed the acceptance of her resignation <please ask the Shura to disclose their meeting minutes which - according to the PGMA constitution - must be accessible to the community>. Due to the principal's strong relationship with the Turkish Masjid's Shura member, she was allowed to stay until present. One of the cooperative Shura members has given us a copy of her letter of resignation. It will be available for the public on the day of general assembly on Saturday 7/8 @ 10 am).

This Shura carelessly fired the former Shura Treasurer (third treasurer in row to be fired) after a fierce almost-physical battle with him. They failed to replace him since November 2016 till now. During this time, the Shura compromised the rule “Checks and Balances” by appointing the Chair of Shura as treasurer which is doubtlessly a Conflict of Interest, let alone the fact it's a straightforward violation of the PGMA constitution.

Many members of Shura are heavily involved in the governance of other neighboring Islamic Organizations and Masajid. This double affiliation surly serves their personal agendas and individual interest but not the best interest of PGMA.

b. Brother ……… is a permanent member of the Shura of ISWA (Islamic Society of Washington Area in Silver Spring.

c. Brother ……… is remotely controlling and monitoring all the computer devices at PGMA from his home and work. He is obsessed with gaining power at all aspects in the Masjid for over 20 years.

Without the consultation of the General Body, the Shura shut down the daily Islamic Elementary An Nur Academy along with other programs. This decision in particular has suddenly left us at nowhere to provide our kids with a proper Islamic education which they were receiving at An Nur academy at PGMA successfully for two consecutive semesters.

Without consulting the general assembly in a clear violation of the PGMA constitution. In a very poorly written statement sent to a few selected members of PGMA by email the Shura laid a lot of shadow on the Imam’s reputation and dignity by alleging that they had to hide the reason(s) of their unilateral decision of terminating him to protect his privacy! This awkward statement let the community have endless escalating speculations on how awful were the mistakes of the Imam. This by itself can be regarded as a litigation case of character assassination, reputation defamation and public image damage.

We believe this failing Shura is acting out just to distract the community from their own unequivocal iniquity. This petition is an URGENT call to remove this Shura from their position to end the fitna spreading throughout PGMA, the blessed house of Allah SWT. If we do not stop them now, we may end up bringing everlasting hatred and big irreparable rift into PGMA.