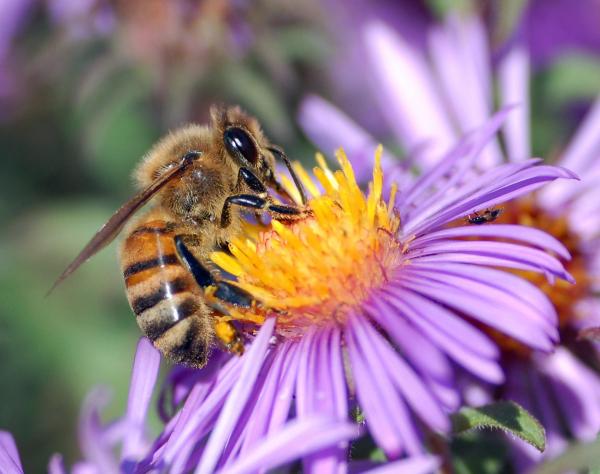 Stop Pesticide Use and Save the Bees!

Colony Collapse Disorder is a problem of severe concern to modern global health. There have been massive, mysterious disappearances of honeybee populations across the world, and many crops that are vital to human diet are being negatively affected. Pesticide use in current agricultural practices is causing bees' behavior to change, resulting in the loss of colonies that are necessary for the pollination of important food crops. For more information, see http://onebeeatatime.tumblr.com/. SIGN THE PETITION NOW to urge the banning of pesticides that are detrimental to the health of honeybees, the environment and the human population!