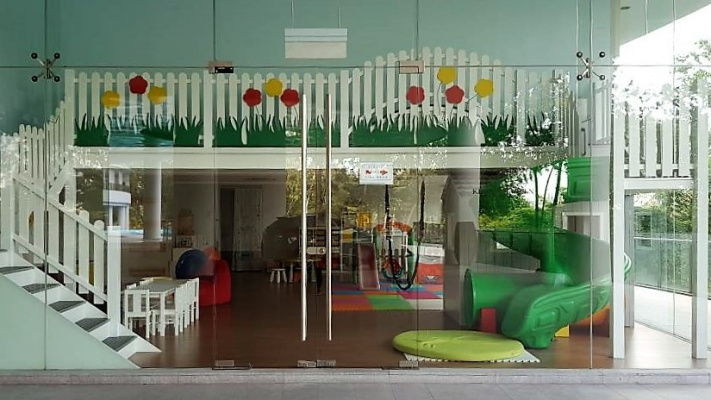 Objection to covering up the front facade of Palazzio Kindergarten Playroom

We recently heard that the MC has made the decision to cover up the front facing façade of the Playroom’s window with a floor-to-ceiling, view obstructing vinyl tint, that would prevent people from the lobby area to look in to the Playroom.

The current refurbished Playroom looks amazing – functionally and aesthetically. The suggestion of obstructing the view of such a lovely space is baffling to our community, as we question the purpose of doing so.

Therefore, we cannot support this and would like to voice our objection and protest this decision to carry forward with this tint before any work commence.

As residents of Palazzio we, the undersigned, strongly object to the plan to tint the front elevation of the recently renovated kindergarten for the following reasons:

We therefore call on the committee to:-