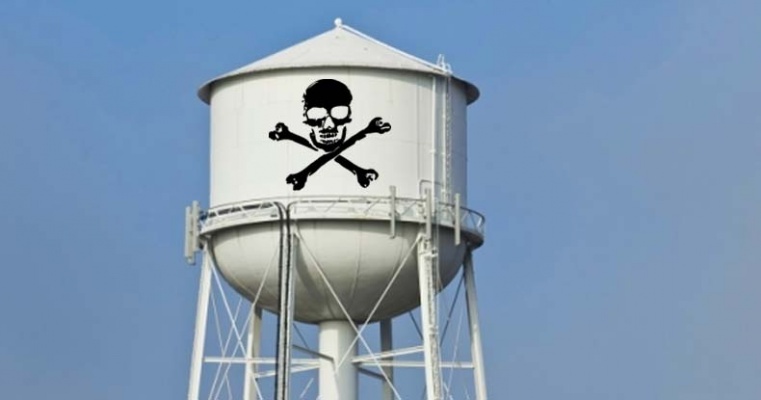 Stop NYC From Poisoning Our Water

STOP NYC FROM POISONING OUR WATER!

NYS is spending billions of dollars to study, clean and protect the Magothy and Lloyd Aquifers - the sole source of drinking water for 3.5 million Long Islanders.

But now, NYC is seeking to renew its application to reopen 68 of its long dormant wells in Queens - wells that were shuttered decades ago due to contamination and threat of salt water intrusion. Research shows that our aquifers are being over-pumped as it is. Pumping water to millions of more residents in NYC will not only spread contaminants and cause salt water intrusion into our drinking water, but will also change the flow of toxic plumes, poisoning the water of millions of Long Islanders.

We ask that you abide by your commitment to protect and preserve Long Island's sole source of drinking water by ordering that these long dormant wells in Queens be permanently shuttered.