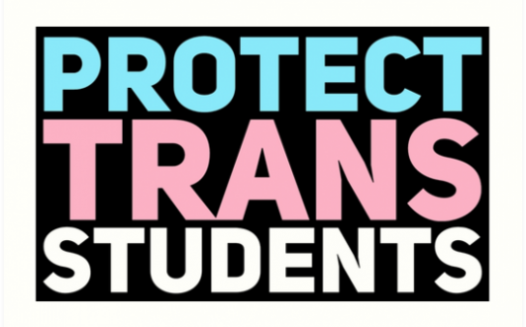 The National Union of Students has recently announced its plans to remove its Trans Officer and Committee, as well as the International Students officer and Committee for at least the 2019-2020 period. This targets two of the most vulnerable groups of students, and leaves them with a lack of support.

However, the proposal cannot come into force until after it is voted on at the upcoming NUS National Conference, set to take place in April.

NUS LGBT+ Office Rob Noon said, "This decision is a political one and thus warrants a political response”. Noon also claimed that the decision was made without consultation with either of the current NUS LGBT+ officers, who are both trans.

The recent move to defund the Trans Campaign in particular, however, has been accused by the NUS LGBT+ Campaign as a "political, rather than a financial choice", given the secrecy with which the funding cuts were decided.

Crucially, the NUS UK Board made the controversial proposal without consulting "a single trans student"; this procedural decision has been indicted by the LGBT+ Campaign as "undemocratic" and indicative of a "fundamental lack of respect for trans students".