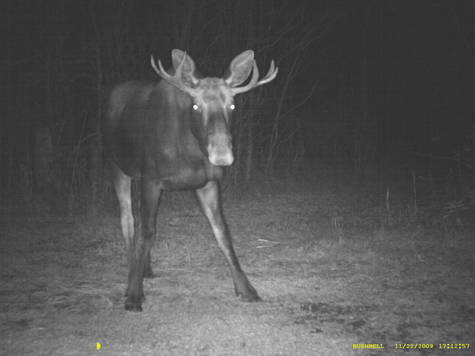 We the resident hunters of wildlife in Canada want the practice of Indigenous night hunting using powerful lights to be banned in Canada. It is very unethical, as the wildlife are blinded into a frozen position and being slaughtered. The wildlife stands no chance of surviving, often being wounded and not being recovered. It is unethical, non manageable, unsustainable and extremely dangerous. Night hunting puts farm homes, residential area's, highway/road travellers and pedestrians at risk of being shot and killed by a stray bullet. We ask all governments from Provincial to Federal to do the ethical and safe thing for both wildlife and the people and ban this practice for Indigenous hunters. IT IS NOT ETHICAL.