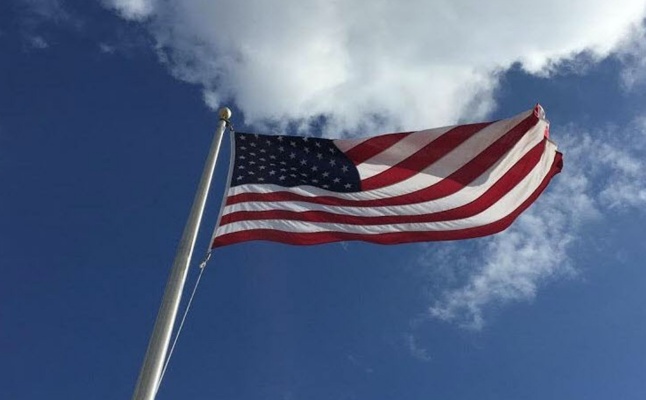 During game 1 of the coming National Football League season, the NFL is proposing that the Black National Anthem be played before the American National Anthem before every football game. As citizens, we are appalled that the NFL organization will disrespect our country by playing anything other than the American National Anthem at games. Playing the "National Anthem" of a specific race, is the definition of racism. We as citizens stood by & did nothing while players took a knee during our National Anthem last year. Are we now going to allow our anthem to be insulted by a football league whose owners & players apparently have no respect for the millions of US citizens since 1776 who have worked hard & sacrificed for us to enjoy the freedoms of being an American?

Being an American is not a political or social issue, it is a privilege. We should honor that privilege by coming together as proud Americans to proudly proclaim our National Anthem...the one thing we share in common. Freedom of speech & expression are constitutional rights, but demeaning the significance of our National Anthem should be an assault on every American. The United States of America did not put it's knee on George Floyd's neck nor did it perform any other acts of racism. You can blame that on individuals.

To the NFL and NFL advertisers: Our economic voice will be heard. If you must, do something else to protest or seek awareness other than minimizing the honor of the United States of America.