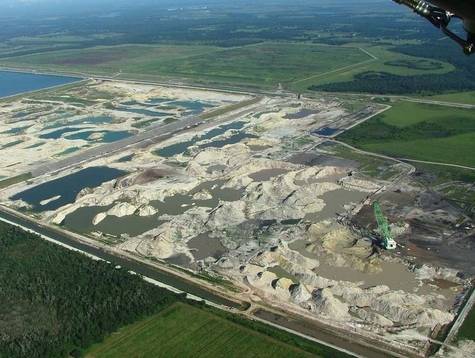 Florida's largest mining company plans to strip mine more than 52,000 acres of native habitat and agricultural land in the Myakka and Peace River watersheds, destroying 10,000 acres of wetlands and 49 miles of streams, leaving moonscapes and wastelands.

Phosphate strip mining is the worst environmental disaster in the history of the State of Florida, with mines covering close to ½ million acres of natural and agricultural lands. The sinkhole at the Mulberry gypstack is contaminating our aquifer.

Phosphate mining has no public benefit and is detrimental to the public interest. Here’s why:

Watch this four-minute film that shows the real face of phosphate mining: www.youtube.com/watch?v=spzER-HYeKw