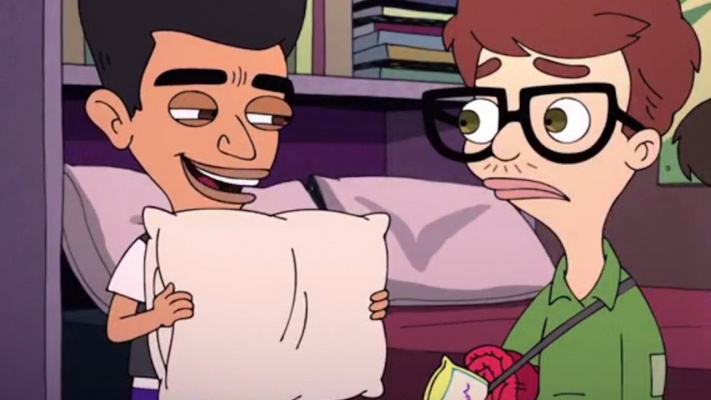 Netflix is planning on airing a show called "Big Mouth". It is a show about teens starting puberty and contains a "hormone monster" which entices kids to do dirty things and have dirty thoughts. It is extremely inappropriate and should not be aired on any level. It is disgusting and is not something I would want my children to watch or have other children around who watch this show. Here are some of the quotes from the trailer: