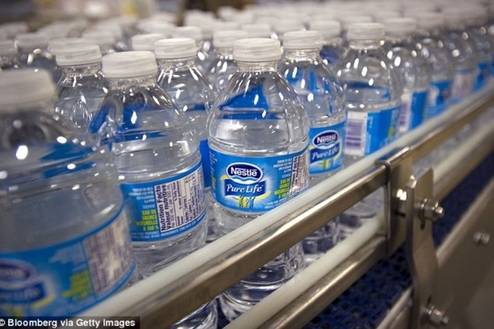 Stop Nestle from taking our water

We have made it a point of emphasis to bring attention to the company, "Nestlé". Nestlé has been extracting water from the Great Lakes for over a decade now, pumping out an astounding 150 million gallons/year. This nets Nestlé a major profit in bottled water sales, considering they're only charged about $200 annually for paperwork fees. Nestlé has already extracted 3.4 billion gallons of water between 2005-2015. If they're able to increase the amount of water they can extract from the Great Lakes to up to 400 milion gallons/year, then we're all going to be hurting for freshwater. Please help us by signing this petition against Nestlé, and not allowing them to expand on their freshwater extraction from the Great Lakes.