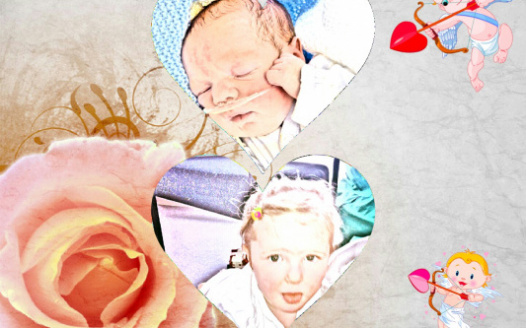 Stop my daughter from being adopted

My daughter is in foster care right now and they want to put my daughter up for adoption but when I was last at court I got told by the judge was that all I needed was to do is go on parenting courses and that's what I did and havery completed, they never told me that there was a next court hearing Nd said that my daughter should be adopted without my consent or anything, my daughter should be at home with her real mother as we're my daughter is she's getting abused and I want her back home, I have not long lost my son as I asked the social worker for my daughter to go to my son's christening to see her baby brother for the first and last time and they wouldn't allow it.