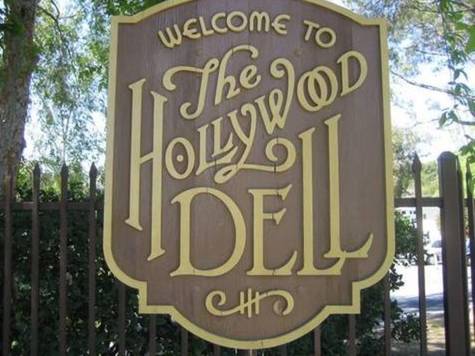 We do not want to see another Weidlake project negatively affecting the environment and causing collateral damage for the neighborhood.

The construction project located at 6339 Grape Place started in 2005 without permits and was subsequently granted a 3-year permit in 2009. Construction has continued without permits between 2013 and March 2015. The project continues to this day although still not in compliance with most building key obligations.

The 6339 Grape Place project is located on a dead-end, accessible only through a 13-foot wide substandard lane, with a final substandard access only 10-foot wide. Despite the limited access to the property, the project was approved as a 5,300 square-foot construction on a 5,700 square-foot lot while the total floor area was limited to 40% of the area of the lot. The same developer also owns the adjacent same size lot. Both lots are enclosed and do not have access to a main sewer line.

Residents have continually complained about the parking and transportation issues, the danger to small children living nearby the construction lot, the damage to the lane and to their houses sitting along the lane, and the nuisance they have long suffered, in addition to the numerous violations observed.

The City of Los Angeles has granted the developer too many exceptions and time extensions since 2006. The project is now under an Order to Comply ending on August 20, 2015. According to the City’s Order, if the project is still not complying with ALL obligations by August 20, 2015, construction must CEASE and the site restored to its original condition prior to the commencement of any work.

We urge the people responsible for the Los Angeles Departments of Building & Safety, Plan Check, City Planning & Land Use Management, Public Works and Water & Power, to respect and enforce the terms of the 6339 Grape Place Order to Comply, to stop granting more extensions to a project that will never comply, and to prevent that developer from continuing his project without regard for the law and with great disregard for building codes and the safety of the residents.

We urge Congressman Adam Schiff, Mayor Eric Garcetti and Councilman David Ryu to put an end to such mansion-sized construction projects in the Hollywood Hills, and to take into consideration the rights and recommendations of the residents of the Hollywood Dell who have too long suffered from such irresponsible and unscrupulous development.

This petition is brought and supported by the residents of the Hollywood Dell, in consultation with legal counsel.