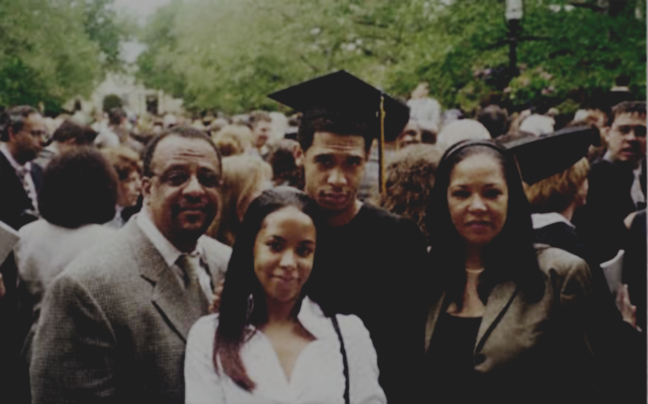 668 people have signed this petition. Add your name now!

The Haughton family, Diane Haughton (Aaliyah's mother) & Rashad Haughton (Aaliyah's brother), have not given consent for a movie production to be done on their loved one. The lifetime movie is to be based off the legendary R&B Singer, Aaliyah Dana Haughton (1979-2001). Actress Zendaya Coleman was casted to play the late singer, but dropped out of the film, due to "respect" for the Haughton Family. Actress Alexandria Ship, has since been casted for the role of Aaliyah. Drama Queen Wendy Williams, and Debra Chase were also casted as the executive producers, after Williams made it clear that she was only for the movie to expose a rumor that originated back in 94/95. Which she has been clinging on to for 18 years. Family and friends of Aaliyah aren't cooperating with the production, so they are using the book "More Than A Woman" written by Christopher John Farley, which gives a short non-detailed summary about the R&B singer's life and legacy. After it was made very clear that the singer lived a very private life, Lifetime decided to continue to go forth with the movie, along with Barry Hankerson (Aaliyah's Uncle and Owner of what was Blackground records). Hankerson is aware of how the singer and family felt about her private life being in the public's eye and still continues to disrespect their decision.