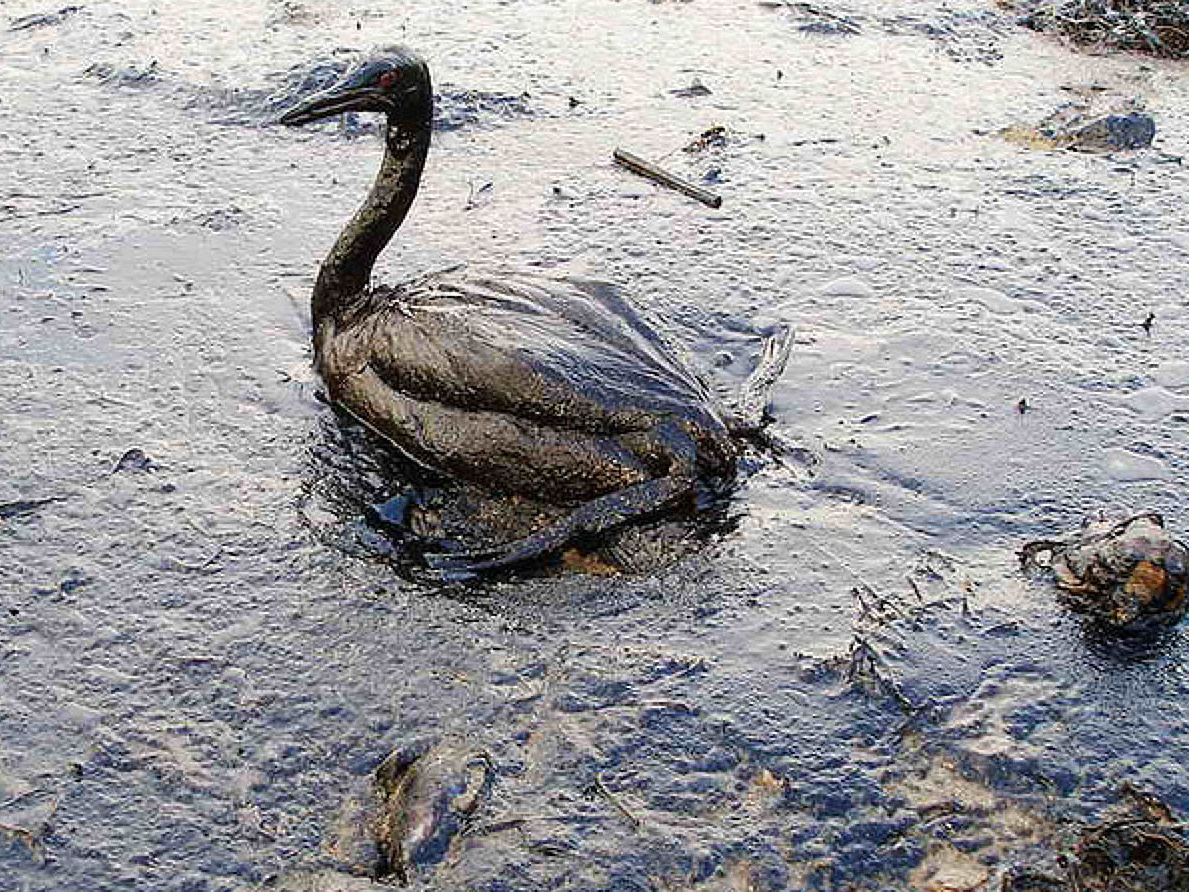 The Kinder Morgan Pipeline expansion has many dangerous threats that often many people overlook. The expansion is proposing 20 new tanks added to the existing storage terminals in Burnaby, Sumas and Edmonton, increasing the chances of an oil spill. The new oil that they want to start carrying is called 'Bitumen,' which is a very thick (peanut butter like) oil and it also contains a variety of heavy metals. This is a much harder to clean up then the regular light oil that is already being carried.

In case of an oil spill, the chemicals in the oil are toxic to marine life. Fish and shellfish filter water through their systems, and if the water is contaminated they cannot process the toxins and will die.

If an oil spill were to occur, it would cause health risks to people due to ingestion of the animals that were exposed to the oil. Side effects of eating the exposed animals would cause irritation of the gastrointestinal tract and vomiting. If inhaled the toxic gases produced by the spilled bitumen, it would cause people to experience nausea, headaches, nervousness and dizziness.

We need to come together and stop this expansion from happening. Help us today by signing our petition!