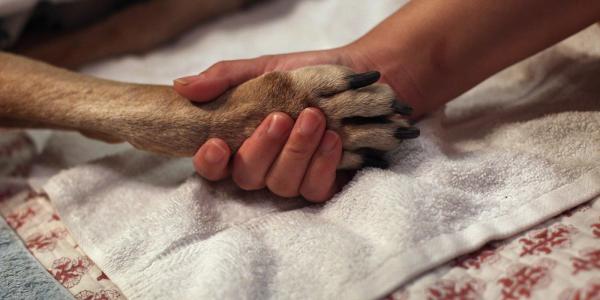 There is a high "kill rate" in animal shelters that sees tens of thousands of dogs and cats killed every year. "Death Row" shelters do exist, and it's a fact we have to face. These animals have no homes, and because of that they are put down, never actually giving them the opportunity to find a home. The constant pop ups for 'EMERGENCY ADOPTION' and the date of the euthanisation just re-inforces the fact that thousands of dogs and cats are being put down each year. From many of the advertisements, it states that the animal is 1-2 years old. These animals have only lived for a few years before it is suddenly cut short, purely for the fact that a shelter doesn't have enough room or they can't find a home. There was an article about a cat with 4 week old kittens who was put down because she bit a handler, leaving the kittens orphaned. This has to stop.

Please help stop the killing of hundreds of animal companions.