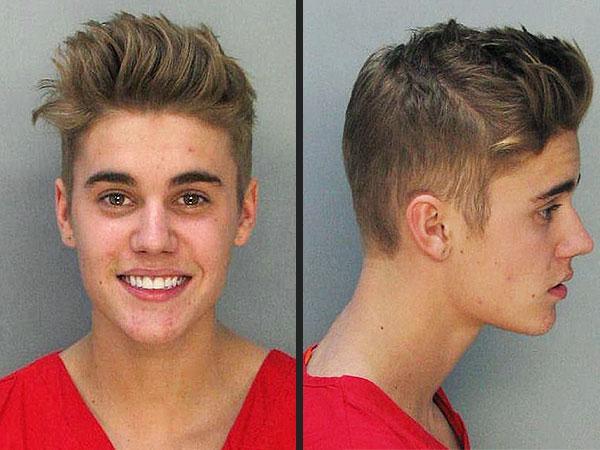 Justin Bieber is leaving his Calabasas home in search of a new one.What happens when one of the world’s most followed celebrities (with 50.2 million twitter followers to be exact) moves into a quiet gated community in Trabuco Canyon? Notorious pop sensation Justin Bieber is considering moving to the affluent neighborhood of Coto de Caza, and he’s not coming alone. With Bieber comes his devoted fans, his devoted haters and of course, the constantly obsessive, paparazzi. Will Bieber and his baggage prove to overwhelm the pleasantly pristine Coto de Caza as well as its surrounding communities? Yes. Please sign the petition letting him know we do not want him here!