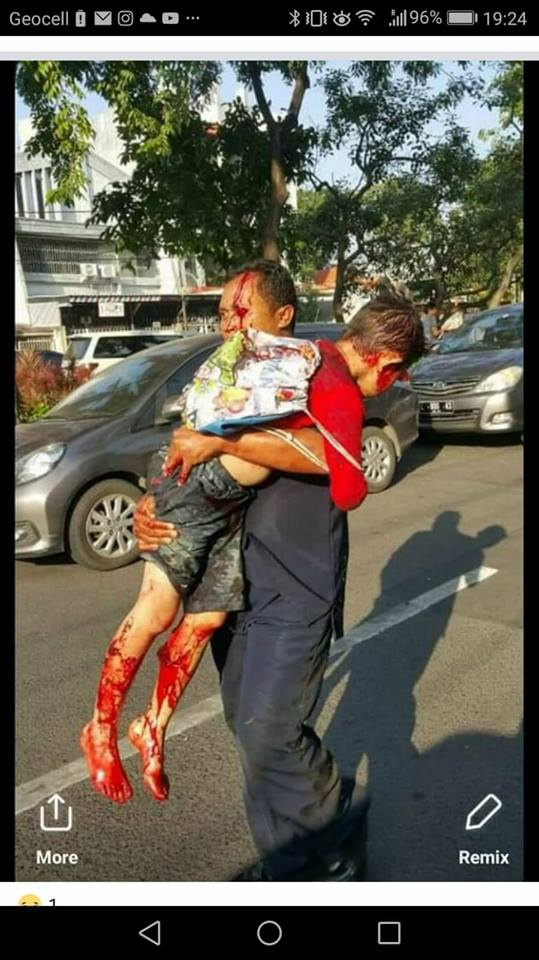 Stop intolerance to Christians in Indonesia

Three churches in Surabaya, Indonesia were targeted by Islamist suicide bombers today (13th May 2018), killing 13 and injuring a further 40.

All the terrorists beonged to the same family including a 12 and 9 year old daughter.

We call on the Government of Indonesia to clamp down on hate-preaching in mosques.

To ratify new anti-terrorism laws that have been stalled for over 3 years.

To remove the scourge of IS from the country and restore peace in Indonesia.