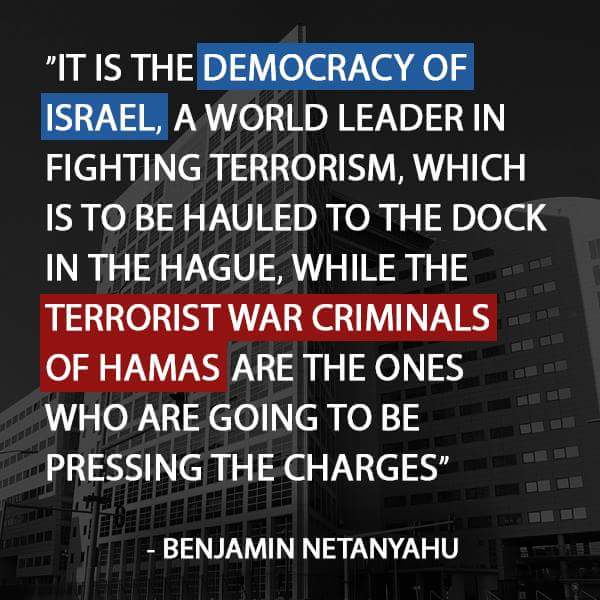 You4 Israel 0 Comments
28 people have signed. Add your voice!
1%

I call on the International Court of Justice to stop the investigation on Israel for commiting 'war crimes', i call on the ICC to hold Hamas responsible. It is a tragic irony that Israel, which has withstood thousands of terrorist rockets fired at its civilians and its neighborhoods, is now being scrutinized by the ICC.

It is the right of Israel to defend it's land and citizens from terrorist of Hamas who wish to terrorize Israel and want to kill people. Israel is a democratic state and protect minorities, freedom of speech, freedom of religion.
The ICC needs to hold Hamas responsible to keep people as a hostage and a human shield, in the Gaza strip and meanwhile target Israeli civilians.
i undersigned urge you to witdraw your action against the democratic state of Israel, and condem Hamas.