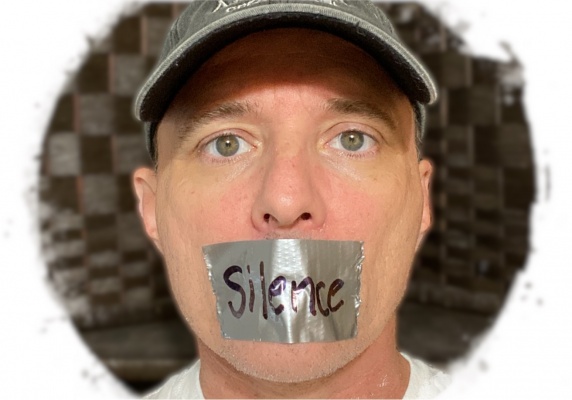 Stop Hernando County from Infringing on the First Amendment

Child abuse, prostitution, drug trafficking, federal fraud, and even human trafficking are occurring in Hernando County, and taxpayers are funding the criminal operation through federal grants, according to dozens of former occupants and employees.

Under the guise of an abuse shelter, Salvare Incorporated receives over $1.6 million each year in federal funding through the Victims of Crime Act (VOCA). Approximately 93% of that money goes to salaries and employee benefits.

An 8-year investigation revealed the majority of women and children residing at the Spring Hill facility are not victims of crimes, and many are trafficked from different states just to fill beds.

In an attempt to expose this alleged criminal organization, the investigator has been demonized, threatened, and falsely arrested to discredit his report. A documentary, Behind the Gate, is poised for release in October of 2020, but attorneys with the Hogan Law Firm have filed motions to prevent the film's premier. A Fifth Circuit Judge has already granted an injunction forcing the filmmaker to remove part of the film and new motions have been filed to prevent the film from being released in its entirety.

Those involved with contravening the U.S. Constitution include many who took an oath to uphold the Constitution. They include, but are not limited to, Hernando County Clerk Doug Chorvat and his predecessors, Karen Nicolai and current Judge Don Barbee, Hernando County Sheriff Al Nienhuis, Representative Blaise Ingoglia, and the Department of Children and Families

The actions of those above have directly infringed upon the right to free speech and free press. The Fifth Circuit refuses to release documents and information which is explicitly guaranteed under the Freedom of Information Act of 1966.

The authors of this petition will be presenting this information to the Hernando County Board of County Commissioners on October 13, 2020 at 9:00 a.m. It will also be presented to Florida Legislators, the U.S. Congress, the Department of Justice, the Federal Bureau of Investigation and major media outlets.

Please help us bring an end to child abuse, human trafficking, federal fraud and violations of the First Amendment by signing this petition.

Behind the Gate (OFFICIAL TRAILER) https://youtu.be/9eEPhTy-8hI

The Declaration of Independence https://www.archives.gov/founding-docs/declaration-transcript