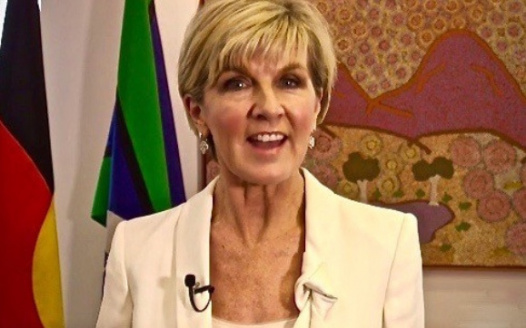 Stop giving money away while Australia is in debt!

The Australian government continuously gives billions of dollars to other countries while Australians - are homeless, schools and hospitals are underfunded and pensioners struggle to feed themselves. The government has no right to give our hard earned money away, enough is enough. We are more than half a trillion dollars in debt! We are paying interest on the money our government is giving away.

This petition will be sent to the Australian government to introduce a law that stops current and future governments from handing out our money while Australia is in debt.