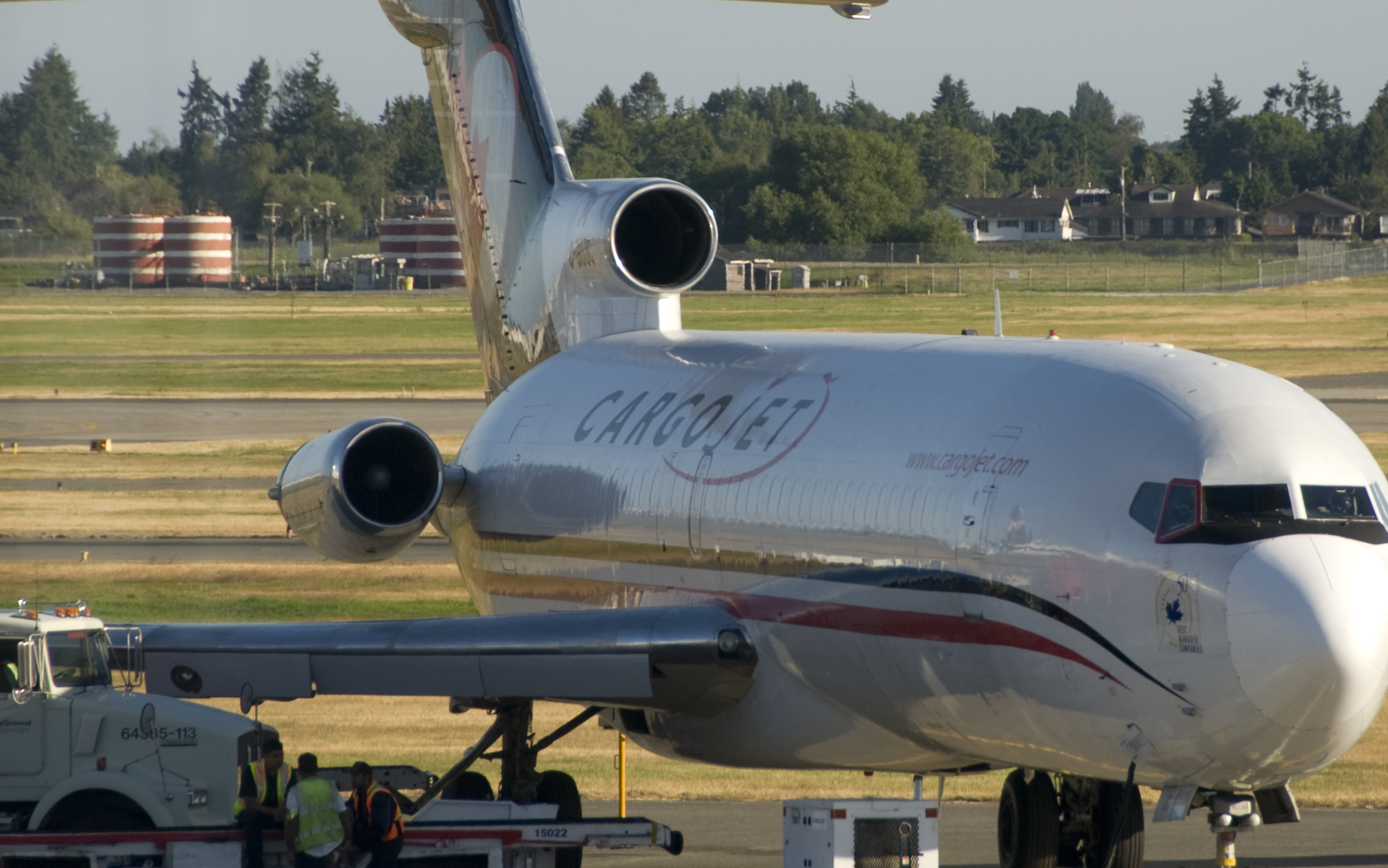 “The signatures below represent citizens both inside and outside Georgetown, Texas protesting violations of the federal law, NEPA, by the City of Georgetown, TxDOT and the FAA. We protest any and all uses of our federal tax funds for expansion of aviation operations (including supporting larger aircrafts -30+ passenger aircrafts and large FedX cargo jets) at the Georgetown Municipal Airport which is located near the center of the city, atop the Edwards Recharge Zone, and surrounded by homes, schools and churches.”