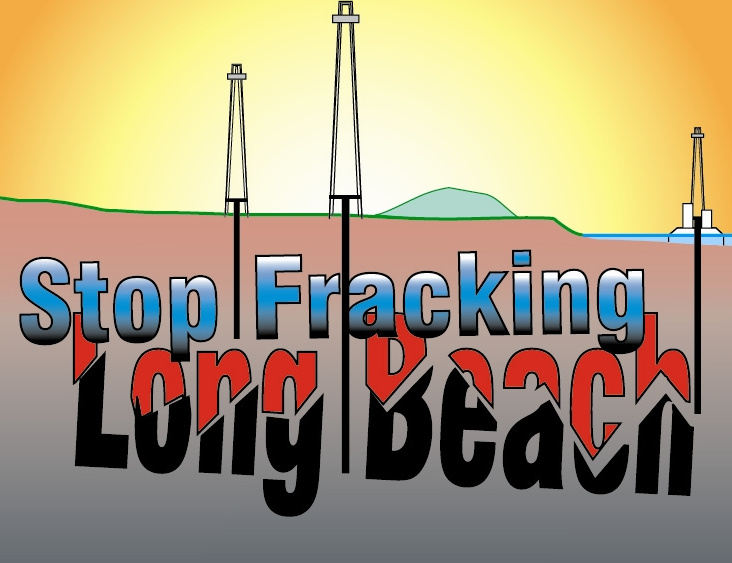 For years, unknown to the public, certain areas of Long Beach have been subjected to hydraulic fracturing as a means of oil extraction. Hydraulic fracturing, commonly referred to as "fracking," is a technique that drills deep under the earth's surface and injects high-pressure water, sand, and chemicals to crack dense rock formations to extract gas or oil. Along with large amounts of water, hundreds of toxic chemicals that will eventually contaminate aquifers are used, which creates millions of gallons of contaminated wastewater that is re-injected into the earth for disposal, the practice of which can also cause earthquakes. Antiquated local ordinances are ill-equipped to deal with modern hydraulic fracturing. To protect our land, water and health, we urge a permanent ban on hydraulic fracturing in the city of Long Beach, California.