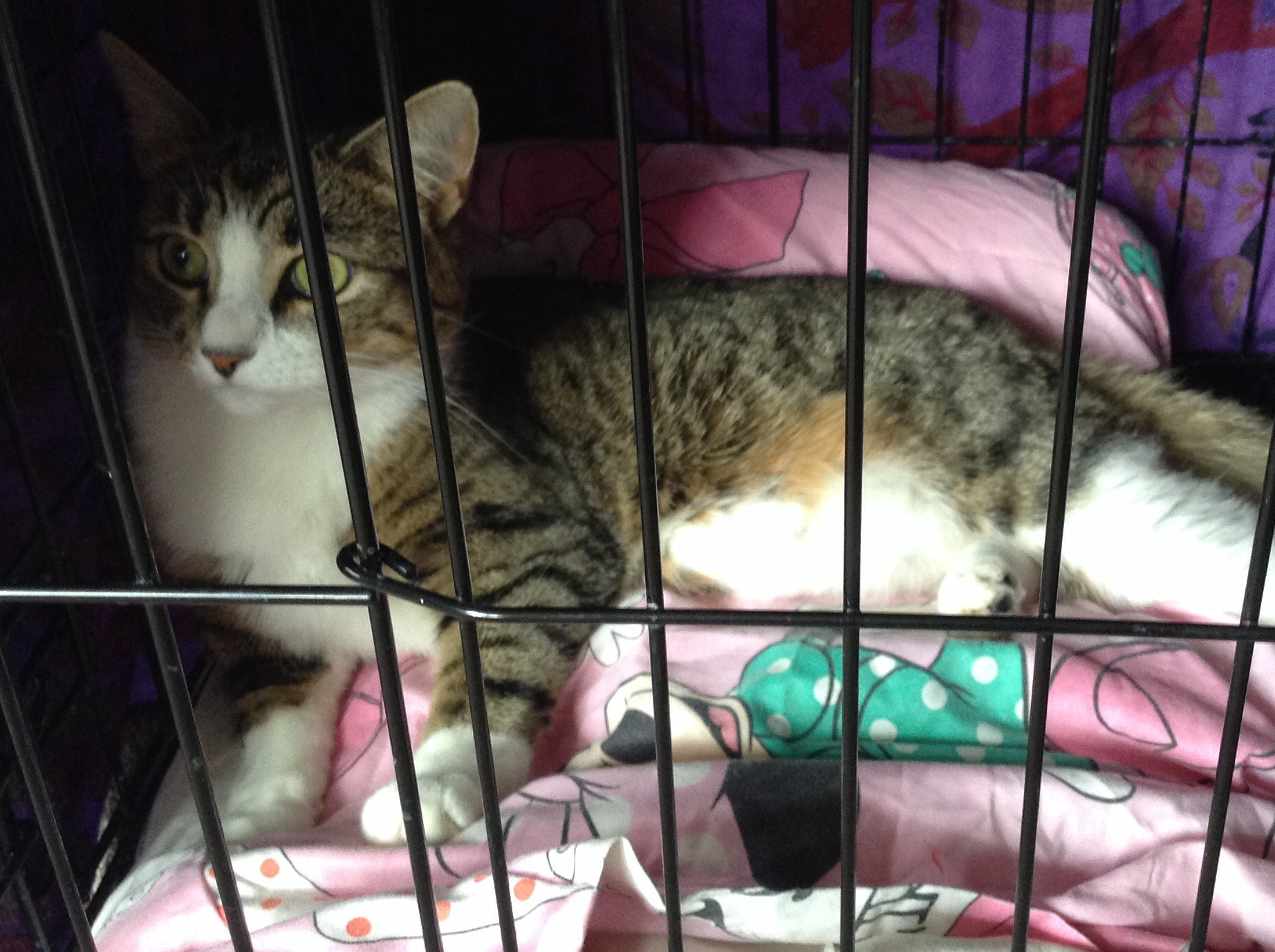 Last February 2014, I lost my cat Sophia. She was run over outside our gate at school run time and left by the side of the road. My two young children and I found her when we returned and was devastated. It felt like a child had been taken away from me. My daughter was especially upset because Sophia had been given to her as a gift for her birthday. Also my daughter suffers with learning difficulties and finds people sometimes overwhelming, she was especially close to her kitten. I was surprised that the law meant the driver didn't have to stop. I had our cat chipped so would of appreciated if they had taken her to a vet rather than leave her for my children to see. Since then end of May 2015 our second cat was run over, at just over a year old our cat Tilly was struck outside our house and again left to die. She managed to drag herself home with a broken pelvis and a dislocated hip. She'd laid there all day until we opened the front door and found her on the doormat crying in pain. Thankfully our cat survived, however a neighbour only doors away also had there cat run over outside our house, the very same day as mine! sadly there's did not make it. I think it dreadful drivers don't stop for cats and think more compassion is needed. I'm starting this petition because I'd like the law to be changed, so other families, and children don't have to find there beloved pet on the side of a road.