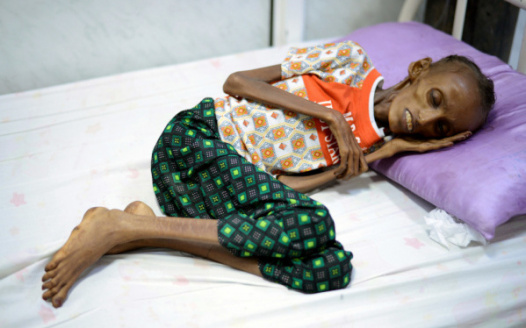 From: Undersigned citizens of Maine

We call on you to make every possible effort to end US military support for the Saudi-led coalition in Yemen and to ensure full humanitarian access to that country.

The United Nations estimates that 7 million Yemeni civilians are at immediate risk of death by starvation. 21 million Yemenis cannot feed themselves without humanitarian assistance. Every ten minutes a Yemeni child dies of treatable disease.

This humanitarian catastrophe is the direct result of the bombing of ports and bridges by the Saudi-led military coalition, and by restrictions on humanitarian and commercial shipments into Yemen imposed by the coalition.

On November 8 Saudi Arabia imposed a full blockade of Yemen which the UN and humanitarian organizations warn could spark famine. On November 14 the coalition bombed the navigation tower at Sana'a airport, the only place that humanitarian assistance could be flown into Yemen.

These actions are intended to instigate famine. This is the deliberate use of starvation as a weapon.

The United States has sold the coalition arms and provided jet fuel for up to 9000 bombing runs. The administrations of Presidents Obama and Trump have defended Saudi Arabia from criticism and inquiries at the United Nations, and failed to hold it responsible for gross violations of international law.

These actions make America complicit in war crimes in Yemen. This policy serves neither the interests nor the values of Maine and the United States.

We ask you to introduce legislation to end military assistance to the Saudi-led coalition, to ensure full humanitarian access and to increase US emergency aid to Yemen. Millions of innocent lives are at stake.