I want to stop animals from becoming extinct because every day more and more animals are becoming extinct. These days people are doing very little to help stop this and save a lot of animal species.

My solution to try and stop animal endangerment/extinction is that I think it should be illegal to hunt, wound or kill animals if their population is 700,000 or less and that it is illegal to throw trash in the sea and that if someone wants to destroy a habitat, theycan’t destroy it if there is three or more endangered species living in it.

Reasons Animals are Endangered or Extinct 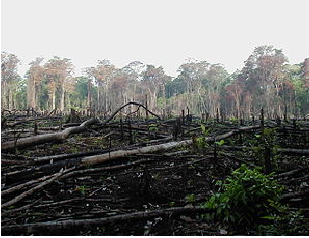 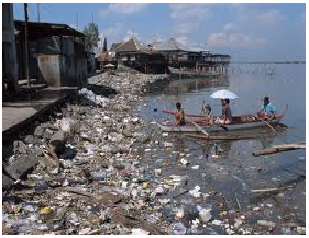 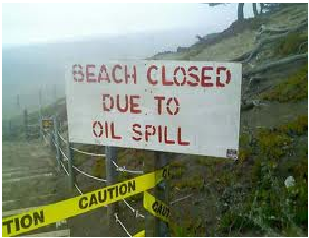 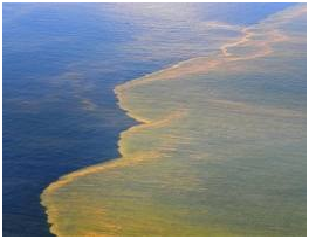 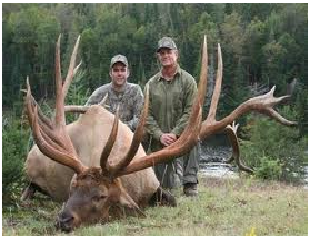