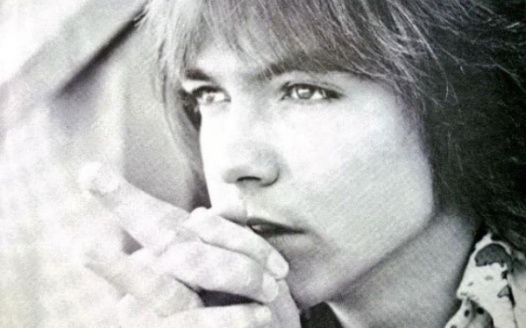 Elliot Mintz is going to start releasing the 20 hours of PRIVATE David Cassidy audio tapes recorded in 1975. They will begin to be released on
December 19,2019. David had no intention of releasing these to the public. They were to be background for a biography that was not written. At one point Elliott tried to sell the tapes without David’s authorization. David stopped this through legal action Elliot has altered (edited) these tapes. We must boycott the release of these tapes. We do not want David’s children to effected by their release. Please sign this petition below.