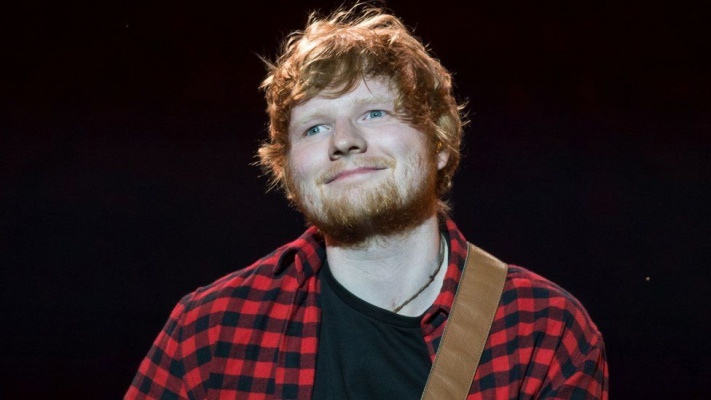 It's gone on far too long - it has to stop! There's nothing wrong with playing solo shows in a pub and maybe, at a push, academy-size venues. In fact I do it a lot myself - you can check out where my latest gig is at: https://www.facebook.com/nialldunnemusic/

But arenas and stadiums! What?!! No Ed! No! Get a band mate. Imagine, a nice party, people chatting away about what they do. Then you notice someone acting shifty and sweating in the corner, hoping no one will ask him, "What do you do mate?" and then you discover, he's Ed Sheeran's drummer. Oh the shame. The ridicule. Imagine, being the drummer of the most famous singer in the world, and only ever watching his performances on tv.

It's got to stop! Join me in petitioning the government to make it illegal for Ed Sheeran to play solo in shows above 20,000 people (we'll let him have small arenas).