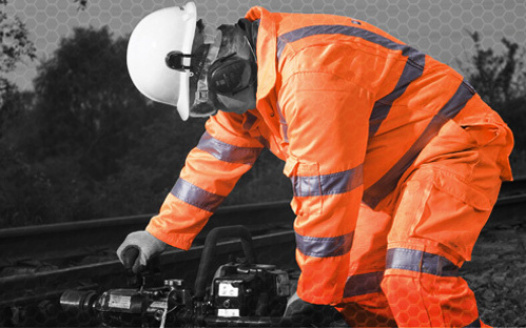 We live on Arnold Road, just where the District Line trains emerge from Bow Road station. This morning, at 06.20 a District Line driver decided that he needed to sound his whistle, a five-second piercing blast that must have woken the entire neighbourhood.

Even though the District Line aggressively claim that this whistling is a health and safety issue, warning stray rail workers of the train’s approach, drivers mostly confine their whistling till after 07.00.

I have complained to the District Line several times before, but they always fob me off with the “this is necessary for the safety of our track workers.”

I’d have thought the use of a whistle is a bit pointless, given how most track workers now wear ear-protectors and so wouldn’t be any more likely to hear the whistle than they would the approaching rumble of the train. Surely, red lights at intervals along the tracks that flash as a train approaches would be a more suitable and effective solution?